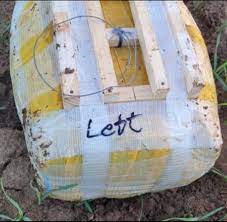 Northlines Correspondent
Jammu Tawi, Nov 24: The Jammu and Kashmir police on
Thursday claimed to have recovered a drone dropped by
Pakistan along the Line of Control in Samba district.

Talking to reporters, Senior Superintendent of Police
Samba, Abhishek Mahajan said drone came from
Pakistan side and was dropped near the LoC in Swanka
area of Samba.
He said as sealed packets were attached with the drone,
as bomb disposal squad was called in.
“On being searched they recovered 02 pistols, 04 loaded
magazines, 01 steel IED, watch, battery and 10 packets of
cash,” he said. 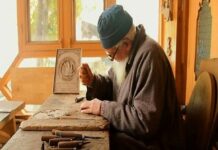