Jammu: Ladakh’s famous two-day Hemis Festival organized by the Drukpa Order- the most revered Buddhist lineage of the Himalayas concluded today at the Hemis Monastery in Leh. Tens of thousands of visitors and devotees from across the globe participated in this event. The festival celebrates the birth of Guru Padmasambhava, the 8th century Indian saint who spread Vajrayana Buddhism throughout the Himalayas. His Eminence Drukpa Thuksey Rinpoche,one of the spiritual regents of the Drukpa Order, blessed the event and its participants.

To commemorate this event, participants dress in their traditional attire and don the town in symbols of Ladakhi culture and heritage. The first day of the festival featured the monks of the Drukpa Order performing ‘Chams’ – an ancient mask dance performed to the sounds of cymbals, drums and long horn  as they recite stories associated with the Drukpa Buddhism. A series of ‘Chams’performed in a sequence, demonstrate the victory of good over evil, which was the central theme of the festival and highly resonant in our world today. The performers wear colourful and elaborate costumes with brightly painted masks, and delivered a highly moving performance that moved slowly into a crescendo as the healing scent of herbal incense filled the atmosphere – making it a unique visual and emotional experience for the audience.

High masters from the Drukpa Order presided over the festivities as they revealeda 400 years old embroidered silkthangka (religious tapestry) depicting Guru Padmasambhava during the festival. The thangka, is revealed once in 12 years in the early morning hours fromdawn till noon.  The tapestry emanates a deep spiritual resonance and is believed to provide ‘liberation through sight’ from karmic debt to all those who witness it.

More than 50,000 people from a cross section of Ladakhi society and visitors from various countries joined the festivities. In addition to the traditional ‘Chams’, the monks also recreated a representation of the eight different forms of Guru Padmasambhava. The traditional performances continued on day 2, culminating upon the exhibition of a silk patchwork, thangka-paintingbya royal prince of Ladakh, the great Gyelsey  Rinpoche– who was the nephew of King Nima Namgyal and revered as a reincarnation of a Drukpa Master. True to tradition, a supplication to Maharaja Pehar –a powerful protector of Hemis, brought the festivities to a close.

His Eminence Drukpa Thuksey Rinpoche, flagged off the official countdown to the grand Naropa Festival to be held in September this year. The Naropa Festival honours the millennial birth anniversary of the 11th century Indian Saint Naropa and is the biggest spiritual gathering in the region. As it only happens once in 12 years, It is popularly regarded as the ‘Kumbh Mela of the Himalayas’.

Tucked in a hidden valley, about 45 kilometres from Leh, the Hemis Monastery is a 400 year old monastery of the Drukpa Order, which has become a focal point of Ladakhi tourism in the recent years. It is also the traditional venue for the Hemis festival, which is held annually in honour of Guru Padmasambhava – the founder of the Drukpa Lineage.  Built in the 17th century by a student of the fifth Gyalwang Drukpa, the monastery is home to some of the most prized relics of the Drukpa Order which are housed in the Hemis Museum.

The Drukpa Lineage (the “Dragon Lineage”) is an integral part of Himalayan and Central Asian legacy and culture. Dating back to the Indian scholar-saint Naropa, the Drukpa Lineage is woven into the history of Buddhism and the geographic locales of India and Central Asia. It is strategically located along some of the world’s most significant historical trading routes and has nurtured great civilizations throughout the region including in modern day India, Pakistan, Nepal, Bhutan, Tibet, China, Mongolia, Sri Lanka, Myanmar and Vietnam.

Today, the lineage has over 1000 monasteries in the region and state of Bhutan, honours the Drukpa Lineage as its state religion.

The Lineage follows the Mahayana Buddhist tradition, grounded in the philosophy of “enlightenment for the benefit of others.” Drukpa practices are based on the Tantrayana teachings passed down from the great Indian saint Naropa. The lineage acquired the name of “Drukpa” in the 12th century when Drogon Tsangpa Gyare, a reincarnation of Lord Avalokiteshvara- the ‘great lord of human compassion’, saw nine dragons fly up into the sky from the ground of Namdruk monastery. The present Gyalwang Drukpa is the twelfth incarnation of the founder of the Drukpa Lineage, whose motto of “service before self” and their zeal to convert compassion into action to tackle the world’s challenges has earned the lineage a robust global following. 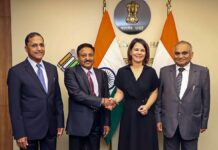 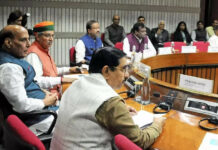 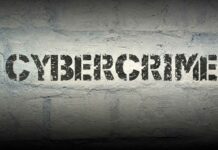 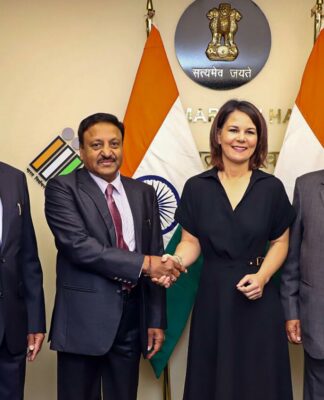 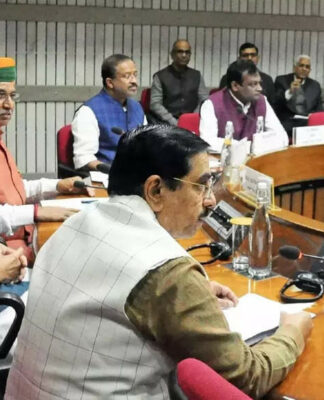 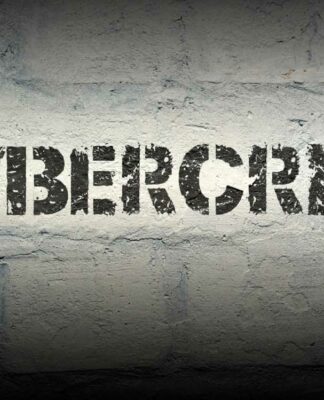 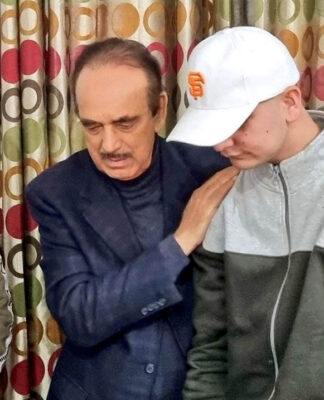 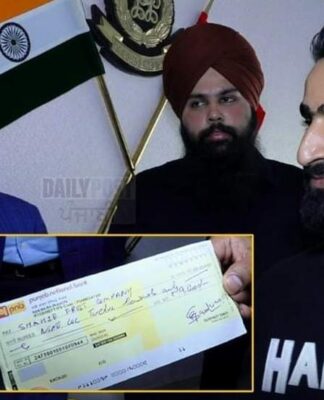