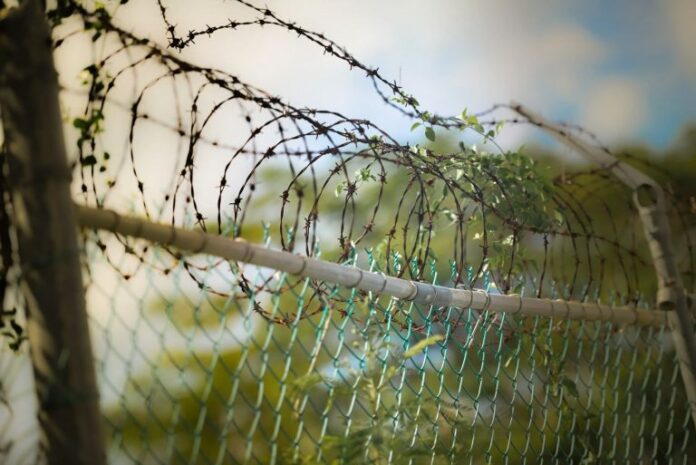 JAMMU, Nov 23: A Pakistani national, who was apprehended on the International Border (IB) by the border security force (BSF), was repatriated within hours of his arrest.
Officials said that Shahzad, resident of Rangoor village in Pakistan, was repatriated at a flag meeting between the BSF and Pakistan rangers in Ramgarh sector of the IB within hours of being arrested on Tuesday while he was trying to cross over to the Indian side.
During questioning, the person was found to be mentally challenged, they added.