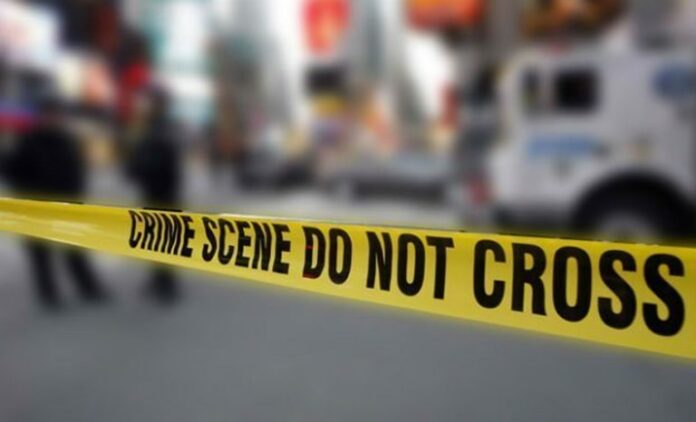 Jammu, Nov 22: A man on Tuesday axed his younger brother and his wife to death over ‘land dispute’ in village Marheen of Kathua district in Jammu and Kashmir.
Senior Superintendent of Police, Kathua, Ramesh Kotwal said a man identified as Raj Kumar (accused), resident of Chak Wazir Labzoo murdered his younger brother namely Naresh Kumar, 32 and his wife Asha, 24 at their residence in tehsil Marheen.
“Land disputed is stated to the cause of brutal crime,” said the top cop.
He added that police party reached the spot and found double murder by the accused.The FSL team collected the samples and all legal formalities are completed, said the SSP adding, “the accused has been arrested and the weapon of offence (sharp weapons) has also been seized.”Bodies have been taken into custody and shifted for postmortem at Government Medical College, Kathua by a board of doctors.
A case under relevant sections has been registered at Police Station, Rajbagh and investigation started.