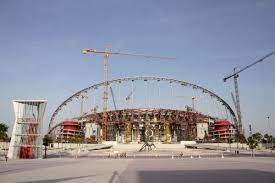 Agencies
Workers in Qatar constructing the 2022 World Cup stadiums have suffered human rights abuses for over two years
IBM x UCI Post Graduate Program in Data Science. Get an Average Salary Hike of 45%. Apply Now.
The EU parliament on Thursday voted in favour of a resolution that calls on FIFA to help compensate the families of the migrant
workers who died, as well as workers who suffered rights abuses, during preparations for the World Cup.
Members of the European Parliament also urged the Qatari authorities to conduct a full investigation into human rights abuses in
the run-up to the competition.
The resolution also deplored reports of abuses of the LGBTQ+ community in Qatar and called on the country to decriminalize
same-sex relations.
A number of MEPs were wearing the anti-hate &#39;OneLove&#39; armbands which seven European World Cup captains backed out from
wearing following FIFA pressure.
The Qatari government did not immediately respond to Reuters&#39; request for comment.
Since FIFA awarded the World Cup to Qatar in 2010, the country has changed some of its labour laws and, ahead of the World Cup,
organisers repeatedly said that everyone was welcome, although Human Rights Watch said LGBT people were arrested in the run-
up to the World Cup. 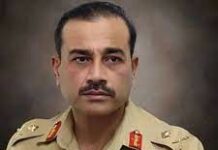 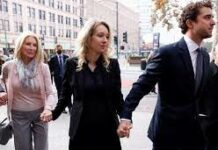