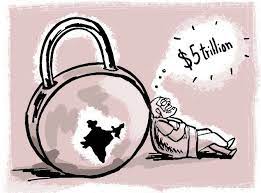 NL Corresspondent
Chief Economic Advisor V Anantha Nageswaran expressed hope that the economy will maintain the trend growth rate of 6.5 per cent
and above for the rest of the years in the current decade.
The economy will close the current fiscal logging in a growth of 6.5-7 per cent, he said, citing the projections of private sector
analysts, Reserve Bank of India (RBI) and international agencies like OECD and the IMF.
“This appears to be reasonable at this point in time although we will get the data on the fiscal second quarter in a few days, which will give more
clarity on these numbers.
“By and large, the projections for FY24 coming from international agencies is converging around 6-6.2 per cent,” he said at the
SBI Banking and Economic summit.
For the current financial year ending March 2023, Citigroup has projected an economic growth of 6.7 per cent, S&P Ratings has
estimated 7.3 per cent expansion and RBI has pegged the growth at 7 per cent.
Going ahead, Nageswaran expressed hope that “the economy will clip at 6.5 per cent each year through the reminder years of
the current decade and not less as some analysts suggest… because the internal drivers of demand are looking resilient now.
“Coupled with this, the re-invigorated capex cycle that along with the stable financial system and structural reforms of the past
many years are paving the way for medium-term growth to continue at a higher pace.”
In support of RBI Governor Shaktikanta Das’ recent defence of delayed tightening, Nageswaran said the amount of tightening
that would have been required in FY22 would have been stronger but that would have caused unnecessary volatility in
macroeconomic variables such as the outlook on inflation.
“And the fact that the central bank and government took gradual, cautious and targeted interventions during the pandemic
have paved for consistency in the macro variables,” he added. 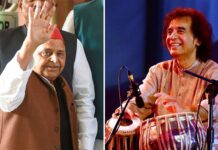 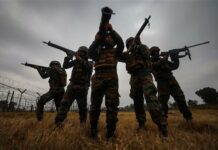 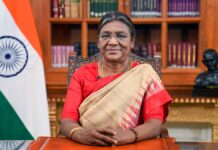