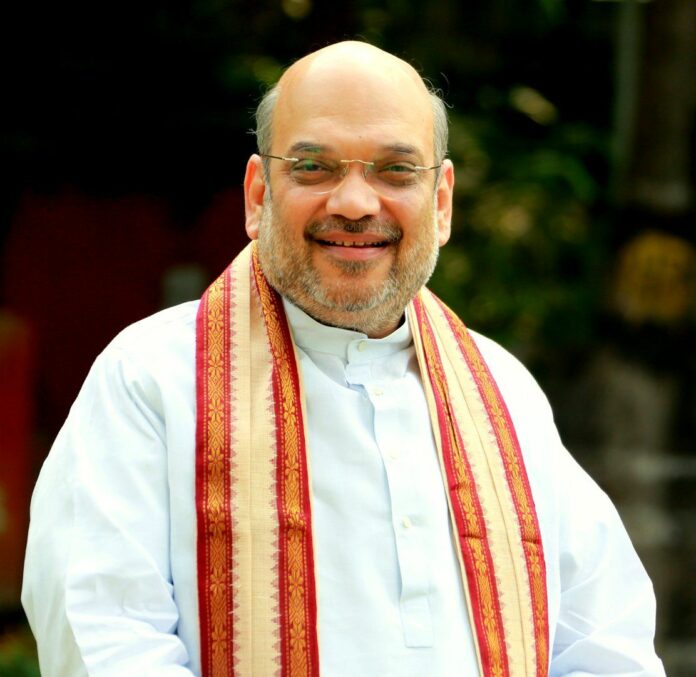 New Delhi, Nov 24: The BJP is committed to bringing Uniform Civil Code (UCC) after all democratic debates and discussions are concluded, Union Home Minister Amit Shah said on Thursday.
When asked about UCC, Shah said it is the BJP’s promise to the people of this country, right from the Jan Sangh days.
“Not only BJP, the Constituent Assembly had also advised Parliament and states to bring UCC at an opportune time, because for any secular country, laws should not be on the basis of religion. If the nation and state are secular, how can laws be based on religion? For every believer, there should be one law passed by Parliament or the state Assemblies,” Shah said at the Times Now Summit.
The commitment of the Constituent Assembly was forgotten over a period of time, he claimed.
“Except the BJP, no other party is in favour of the Uniform Civil Code. In a democracy, healthy debate is a necessity. There is a need for open and healthy debate on the issue,” he said.
The Home Minister said that in three BJP-ruled states, Himachal Pradesh, Uttarakhand and Gujarat, a panel under the chairmanship of retired Supreme Court and High Court chief justices has been formed, where people of different faiths are putting forth their views.
“We will take action on the basis of recommendations coming after this exercise. The BJP is committed to bringing UCC once all democratic discussions are over,” he said.
When asked if the abrogation of Article 370 from Jammu and Kashmir was his biggest success story, the Home Minister said no success is his individual success as he is a minister in the Prime Minister Narendra Modi Cabinet and every success is that of the government.
“It was propagated for years that Jammu and Kashmir was a part of India because of Article 370. Now there is neither Article 370 nor Article 35A, yet Jammu and Kashmir is with India,” Shah said.